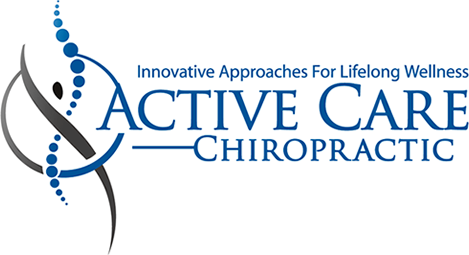 Cold laser therapy is a relatively new technology (about 30 years old) when compared to many alternative therapies like acupuncture (which has been used since 8000-3500 B.C.), chiropractic (since 1895) and physical therapy. Just like the abacus evolved into the computer, many alternative medicine practices are evolving to include light therapy. Recent innovations in low-level lasers now make it possible for the average physician or consumer to own cold laser equipment. Cold lasers are sometimes called Low Level Lasers (LLL) or soft lasers.

In general, cold lasers can be used in 2 distinct ways:

Cold Laser therapy offers a non-intrusive option to acupuncture and surgery. It also provides a non-addicting treatment that eliminates the complications of long-term drug treatment programs.

Cold laser are widely use for treatment of:

The cold laser produces an impulse of light at a specific wavelength (usually 800 to 900nm) that minimizes reflection and scattering but maximized absorption of the the energy (in photons) at a desire depth.

Some conditions like joint pain require a deep penetration (4-5 inches) that can only be achieved using a powerful laser emitter. Many systems also have other lower wavelengths and lower-power emitters for treating shallow tissue (like the lymph system or surface scars). For shallow treatments, light emitting diodes (or LEDs) with a shorter wavelength (700nm) are more cost effective for adding photons to the shallower tissue. In addition, red light diode with a wavelength of 660 NM may be used to add energy to even shallower levels of tissues. It is the general consensus that wavelengths below 660 nanometers are very easily absorbed in the surface tissue and are not optimized for deep tissue healing.

The goal of laser therapy is to deliver light energy units from infrared laser radiation, called photons, to damaged cells. It is the consensus of experts is that photons absorbed by the cells through laser therapy stimulate the mitochondria to accelerate production of ATP. This biochemical increase in cell energy is used to transform live cells from a state of illness to a stable, healthy state.

Over 4000 studies have been conducted in recent years to validate the effectiveness of cold laser therapy. Cold lasers treatment systems may be cleared by the FDA.